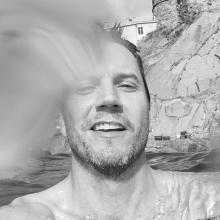 At the age of just 25, Antony became Creative Director of Batey Ads Singapore. He guided the country’s largest agency to the number one creative ranking in Australasia two years running, and second in the world to BBH London, as judged by Campaign Brief and Advertising Age magazines.

In just six years as an ad-man, he won over 300 awards at every international show for every client he worked on, adding millions in new business wins. His final hurrah was the global launch of Swatch Skin, featuring Tyra Banks.

He left it all behind to become a director.

His first project was a shoestring charity TVC made for 1000 dollars. It won World’s Best Public Service TVC, a One Show Bronze, and was selected for the Saatchi & Saatchi New Directors’ Showcase in Cannes.

His second was for Singapore Airlines’ global launch of their new aircraft and was made with a few more zeroes.

For the last two decades, Antony has survived working with over 35 celebrities and helmed usd93 million in productions for a slew of global brands- Sony, Electrolux, Sprite, Carlsberg, Vodafone, Marriott Hotel, MasterCard, Kia, Toyota, and Audi.

He was the director chosen by BBH to relaunch Vaseline skin care in SE Asia. After the success of the first campaign, he went on to direct over 11 campaigns for Vaseline and Vaseline Men.

Whisper it quietly, many of Unilever’s direct competitors have commissioned his services, leaving him with a wide knowledge of the battleground throughout the Asia Pacific.

With over 20 years experience in the region, he has directed projects in Mandarin, Thai, Vietnamese, Bahasa, Japanese, Cantonese, Hindi, Urdu, Tagalog, and, occasionally, in his native English.

Antony is not only capable of conceiving and writing a great idea, he can comfortably step behind the camera and see through the most challenging productions. 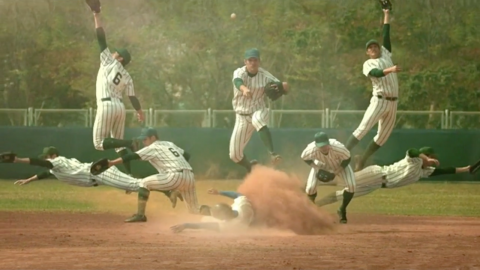 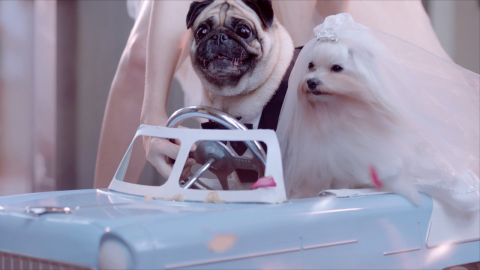 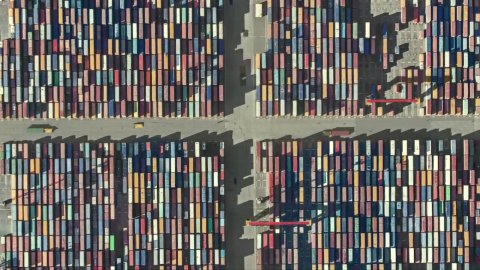 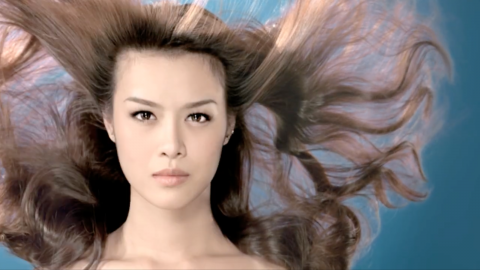 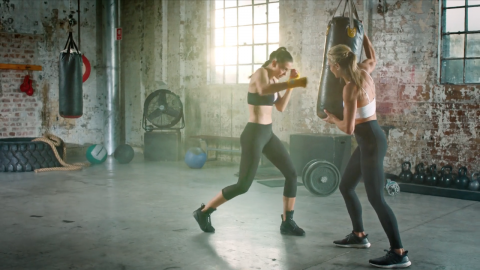