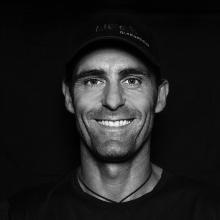 Jon’s love for film and story was ignited at a young age in unique circumstance. Night after night he would leave the warmth of his bed and sneak out to the familiar surrounds of a caravan park. The rooftop of the toilet block was his destination and once reached was the perfect vantage point for the local drive-in, which was a wonderful portal to the world of stories – the cinema.

After such an auspicious beginning, formal education was never going to be Jon’s path. Television became his film school and gave him an insight into all aspects of the process, but in the end there really was only one direction to his journey. Essentially he is self-taught director who has been lucky enough to learn from those who were gracious enough to share along the journey.

Jon’s style has developed into a selfless and distinct fusion that seeks and blends the intimate nature of character with poignant yet large-scale cinematic environments. The outcome can be best described as an emotive vision where the unique nature of humanity is ever-present.

This approach combined with Jon’s desire to develop his craft and understanding has enabled him to travel extensively, placing him in the privileged position of creating work for world-renowned brands. His flexible and evolving style has allowed him to work on content that ranges from the power and purity of raw human emotion to the action-based insanity of a stunt film.

Inspired by reality, Jon’s canvas has become the unique nature of the world that surrounds us all. His perception of the everyday is as beautifully truthful as it is truthful confronting. An acute combination that allows his work and evolving style to adapt, conform, and remain relevant. 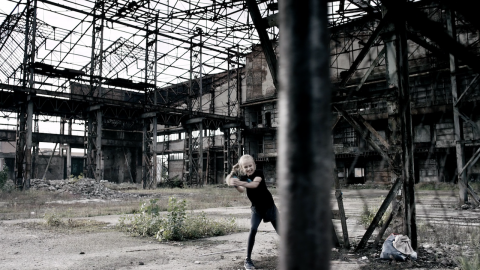 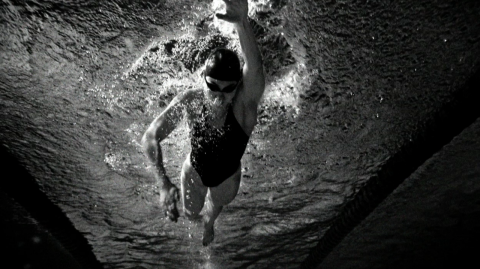 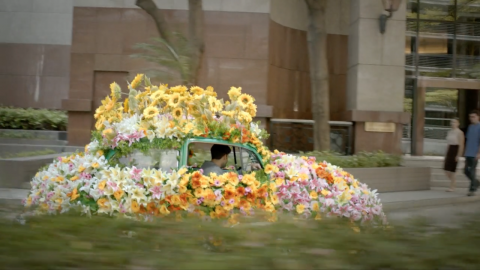 Be Interesting
He Deodorant

Be Interesting
He Deodorant