Surya Balakrishnan is a graduate in Graphic Arts from College of Fine Arts  and has done her diploma in direction  at the New York Film Academy. She is one of the directors of Train Station, a collaborative feature film getting made by 40 directors from different parts of the world, which premiered at the Berlin International festival last year.

Currently, she’s at the last leg of her feature length documentary, Right Forward, which follows the indelible footprints of 12 young girls from Dharavi, Mumbai to San Francisco to show their prowess in a soccer camp apart from directing commercials and at times music videos and short films. 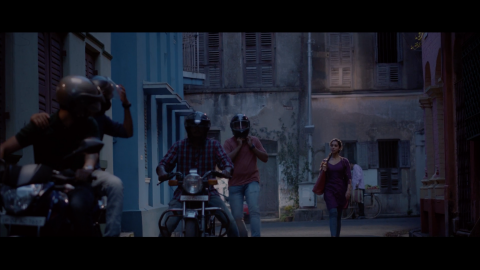 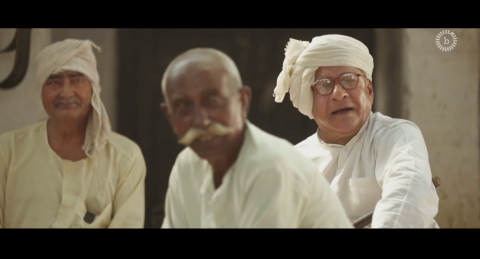 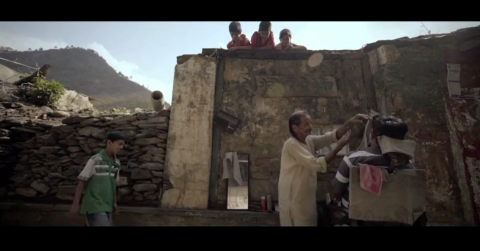 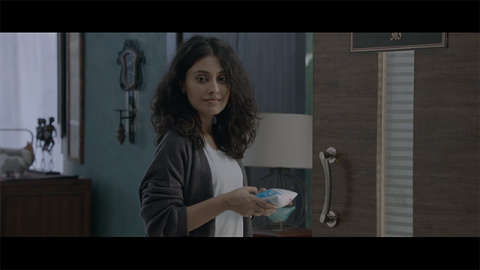 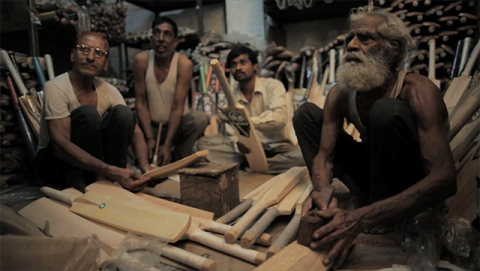 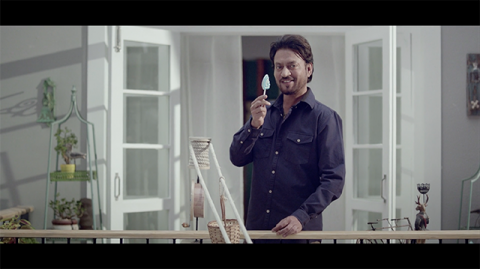