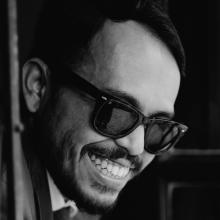 With well over a decade of experience in the broadcast industry across Asia, Faizul has directed and produced multiple award-winning promotional Campaigns and television series for a multitude of networks across the region before deciding to branch out into commercials.

Raised in the United States, Faizul picked up the filmmaking bug from a very young age but instead found his way into television upon returning from his studies as he kicked off his career producing shows at Channel [V]. Malaysian pay TV platform Astro came calling next, where Faizul helped launch their local channels and set up their internal creative unit. This caught the attention of the National Geographic Channel in Hong Kong, where he was then based as Creative Director before shifting back to Malaysia to set up a new local office for parent company Fox International Channels. 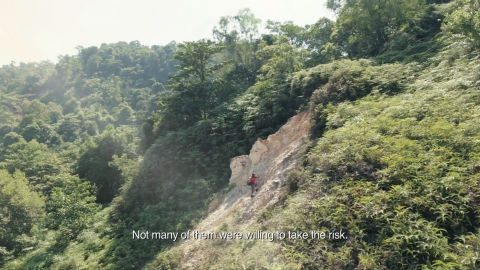 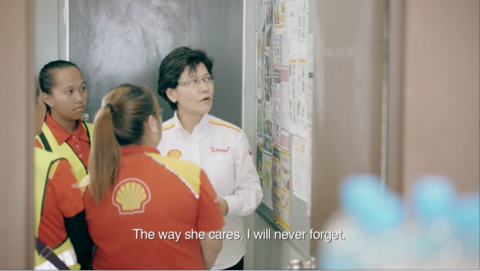 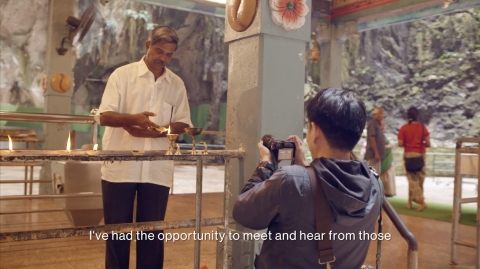 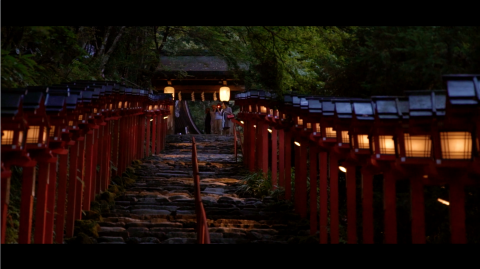 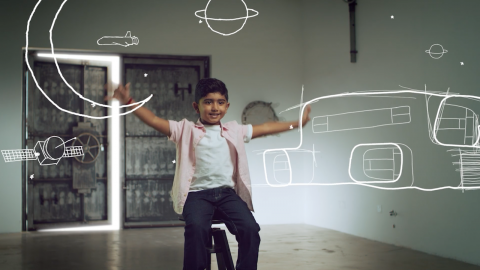 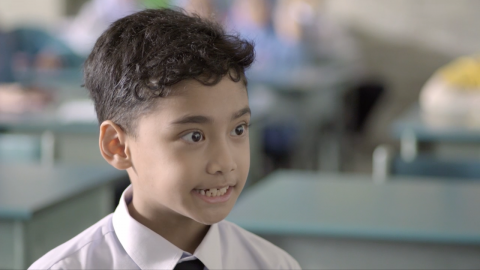 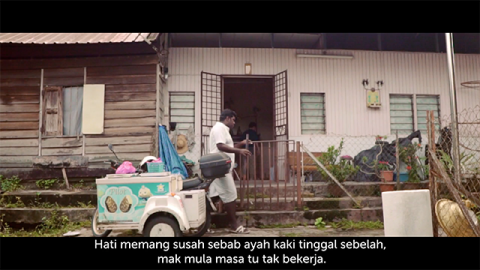