Brandon, once a young filmmaker driven by the ambition to make great films, has achieved his goal years ago and has not looked back ever since. With that same motivation, he approaches his work with persistence, dedication and enthusiasm and it shows across his work. Over the years, he has been working with numerous local and regional Clients and has become a highly sought-after film director.

In 2009 he won the BMW Short Film competition for his insightful, one-shot take about a long conversation with an insane man. The success of his short film led him to be selected as one of the exclusive filmmakers invited to the Asian Film Academy (PUSAN Film Festival, Korea) as well as the prestigious Golden Horse Academy (Golden Horse Film Festival, Taiwan) where he was mentored by film masters such as Ang Lee, Hou Hsiao-Hsien, John Woo, Tsai Ming-Liang, Mark Lee and Kurosawa Kiyoshi.

Currently based in Kuala Lumpur, he is juggling his time between being a father and shooting across the region (earning milk money he says).

He looks forward to explore film making around the world. 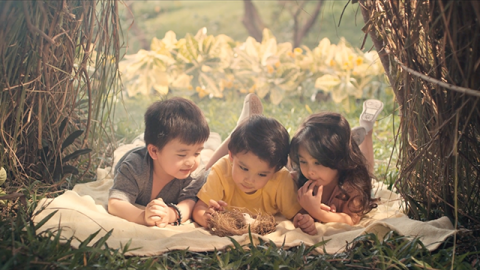 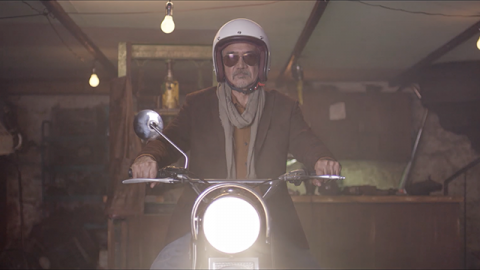 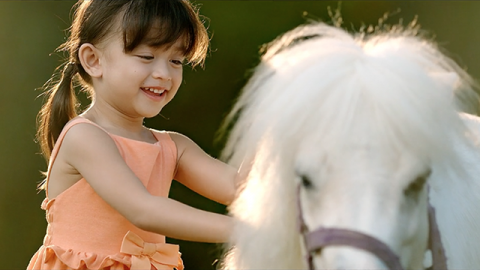