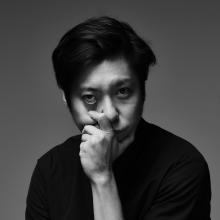 Born and raised in Hong Kong, Ben is a dynamic young filmmaker and commercial director. His style and vision is based on raw, emotive storytelling by creating a natural and intimate environment to all his films. He tells simple stories that run deep and holds a strong lust for adventure.

In 2008, Ben joined the content team of the advertising agency Weiden + Kennedy in Shanghai as an in-house Director/DOP/Editor. During his 6 years at W+K, Ben has produced numerous films and videos for clients such as NIKE, CONVERSE, FIAT and P&G, including global campaigns for Converse “You’re it”, P&G “Raising an Olympian” and Coca Cola “One world one game”. 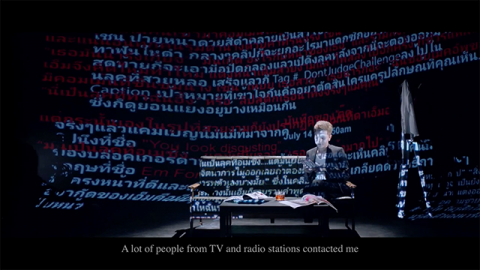 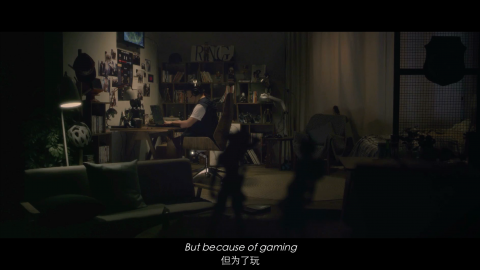 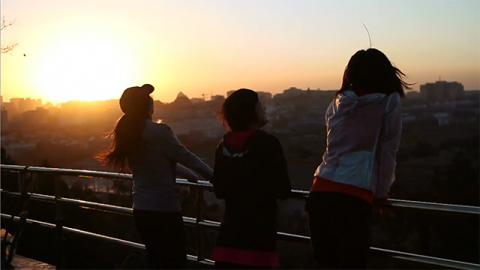 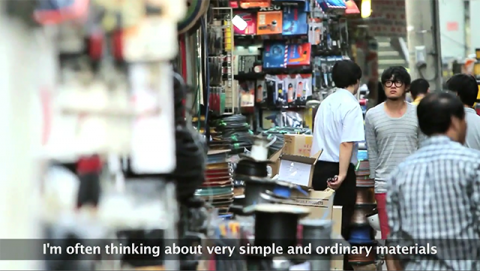 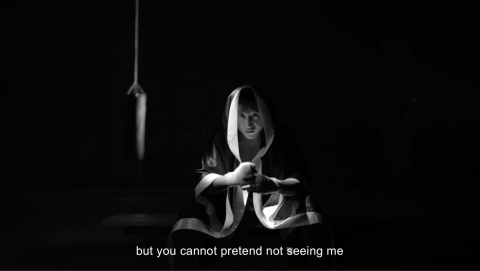 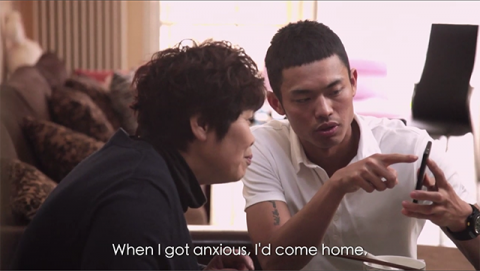 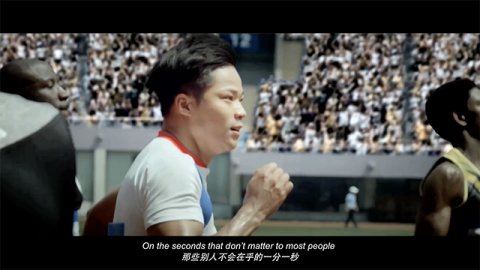 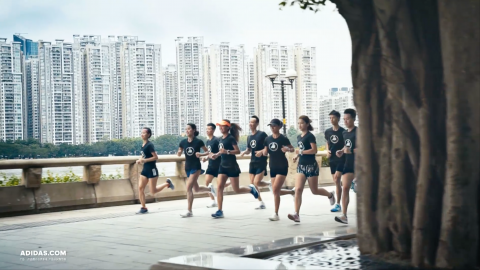