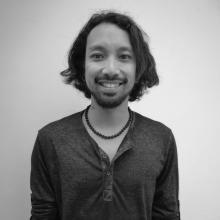 A young, talented, idealistic yet cooperative film director. He has been in the industry for some time, directing and producing numerous music videos, television commercials, short films, long form, a well-known local television program and involved with international feature film production as 1st assistant director. Unlike any other conventional director, he deals with every script in a unique way and always thinks beyond the boundaries to solve production problems. 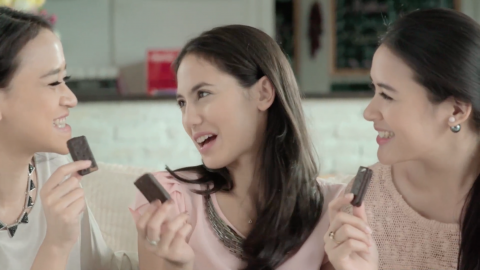 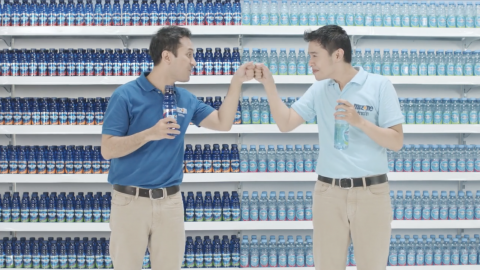 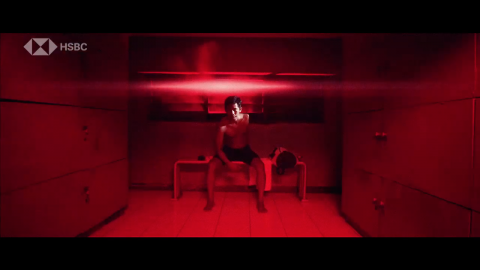 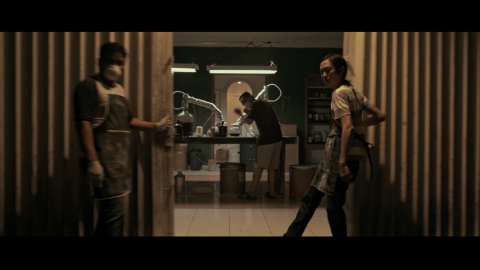