Attracted to the world of cinematography, Fauzi found his calling by enrolling himself at the Seattle Art Institute majoring in Digital Cinematography and Filmmaking.

Upon returning to Indonesia, he ventured in to the Advertising Industry by starting as a Production Assistant with RT Films. Amongst the directors that he was responsible for include the likes of Bo Krabbe, IClaudius, Keir Mcfarlane and many more.

Fauzi’s bold forray as a Film Director kicked off with many commercials which he had built a reputable relationship with agencies and clients. He is now a household name in Indonesia with regular clients such as Telkomsel, Ikea, BliBli and many more. 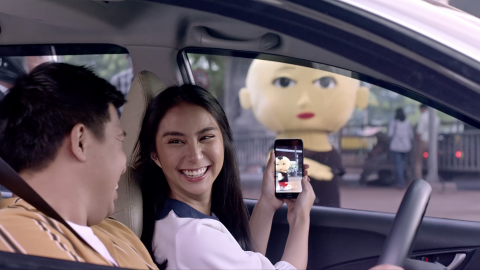 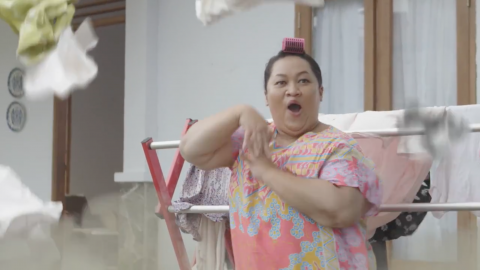 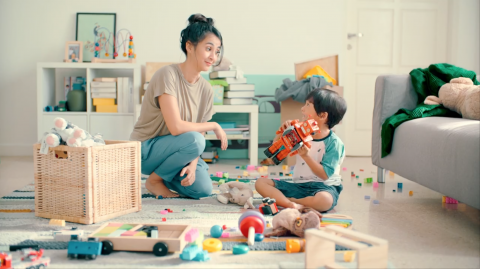