Evan had an early introduction to the film industry, helping preparing and shooting humanitarian and cultural documentaries at fifteen years of age, travelling around Europe, Middle East, and the Mediterranean. Fast forward a decade later, he worked as an editor, producer and moved into directing commercials.

British-born, travelled and lived in many different countries, evolving every day his creativity and multicultural personality. Educated in England and America.

He is very sensitive to cinematic atmospheres, visuals and highlights the essence of each story he gets his hands on. His ability to work with non-actors and mix tender realism with cinematic style, has transcribed effortlessly to commercials for Samsung, Allianz and Danone.

He is restless and always searching for new visual challenges, complementing his creative and production orientated working style, along with acting calmly and coolly in difficult situations distinguish and qualify him. His approach moulds beautiful imagery with a raw honesty and impactful narrative.

He is currently based in Jakarta, Indonesia, directing in and around Asia and Europe. 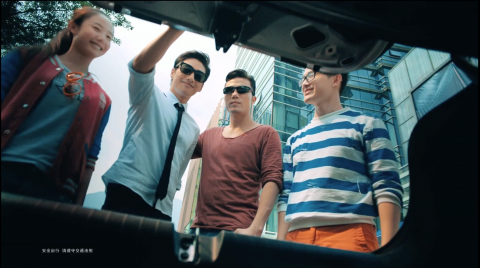 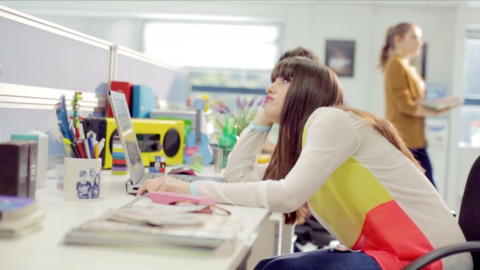 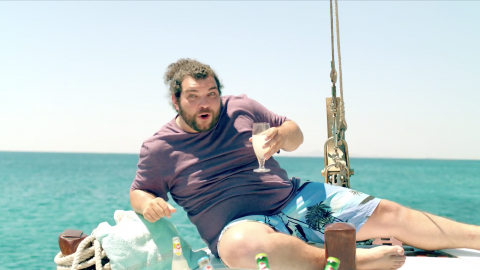 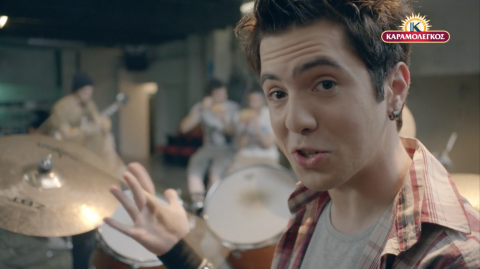