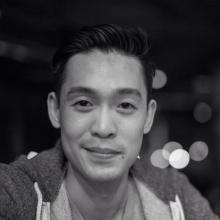 He credits screenwriter Wang Hui-Ling (Ang Lee's preferred screenwriter and Golden Horse Award Winner) as his biggest inspiration and had the fortunate opportunity to meet her through family friends. Since their chance meeting, she has taught David the key points of story telling and continues to mentor him along his filmmaking journey.

When David isn't shooting, he is training, travelling, scuba diving or exploring new techniques in photography, and loving on rescue dogs. 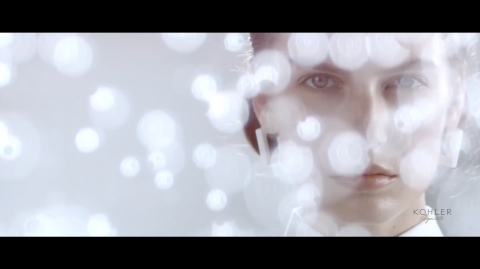 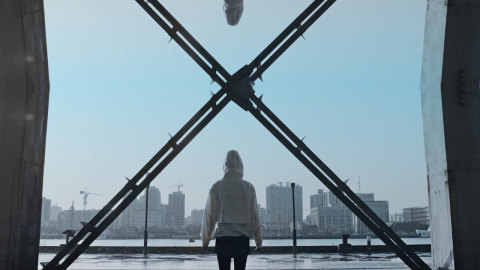 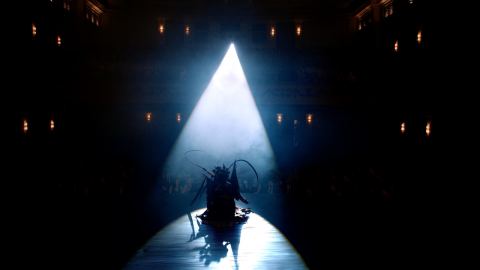 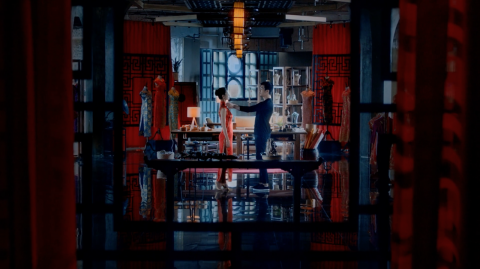 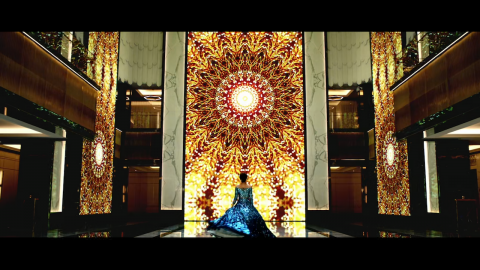 Where Are You
Bellagio

Where Are You
Bellagio