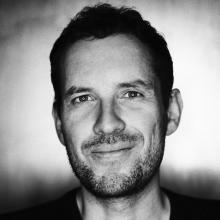 I am an award-winning director, graduated from the National Film and Television School in London. As a director I work across live action, comedy, dialogue and visual effects.

With a background in Theatre and Acting, I feel really comfortable working with actors. I am a versatile director, interested in emotive and performance driven storytelling. In my work I like to create unique, colourful and cinematic worlds with a dash of subtle humour!

During the last few years, I've worked with recognized brands such as; Coca Cola, Mercedes, UPS, Nokia and Cepsa. My work has been recognised with awards, including, Best Music Video at MUVI in 2016, Best Visual Effects at ANIMEX in 2007 at ZON Digital 2010 Awards. Most recently my short film "Epoh" was selected for the Short Film Corner at the Cannes Festival.

Currently I work as a freelance director on commercials and music videos. I am based in Lisbon, Portugal. 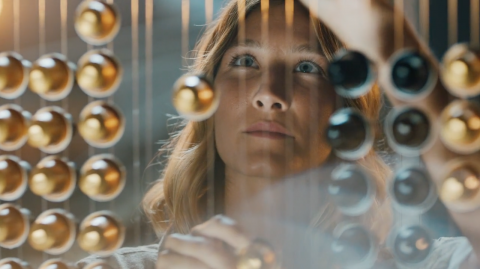 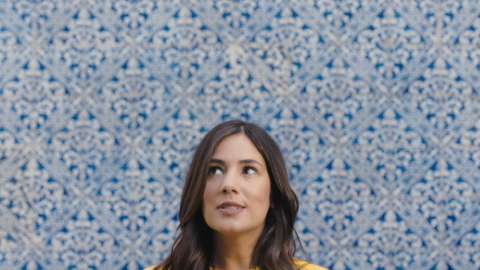 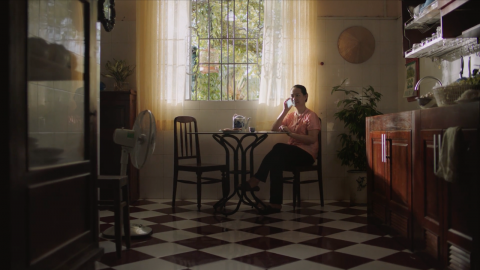