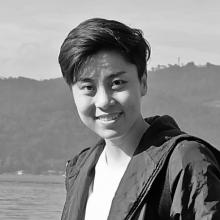 Chat began as an Assistant Director in TV commercials, which led her to a career as a director. She presents objects with a beautiful framing in her videos. Over the years, she has been working on campaigns for brands such as Philips, Samsung, OPPO, Shiseido, Sunbites, Tylenol, and S&P.

2014 :  Started to be a Director for online films and private organizations 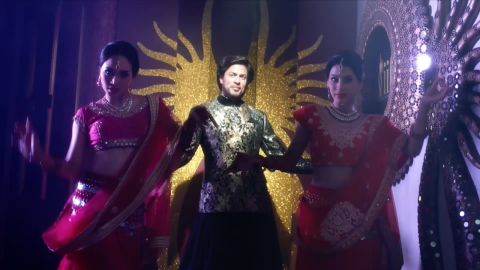 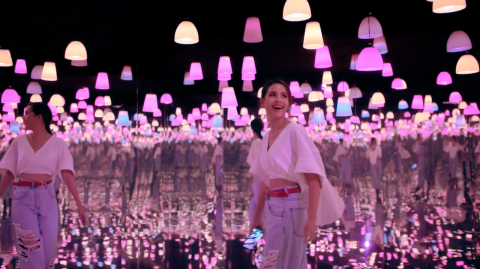 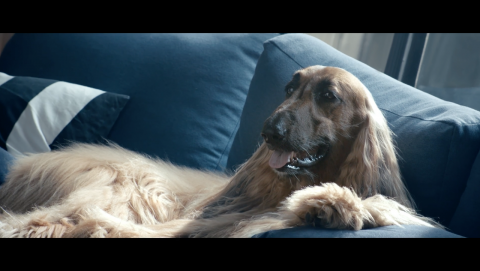 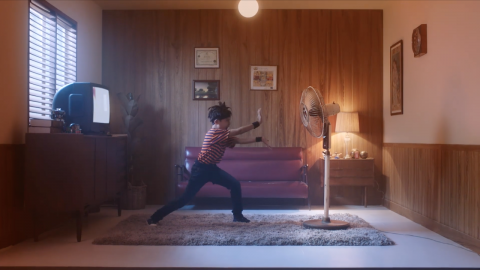 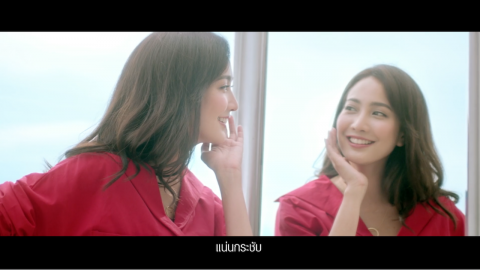 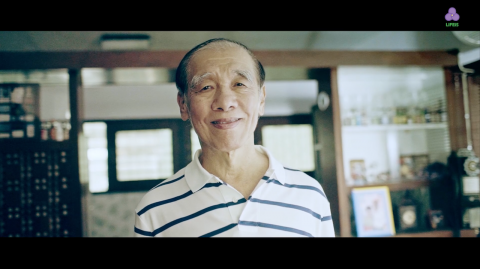 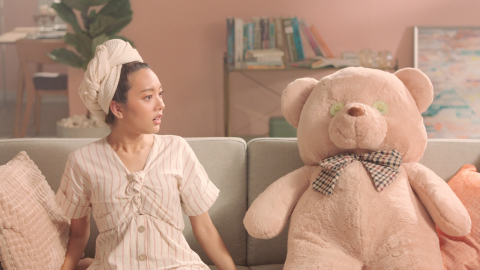