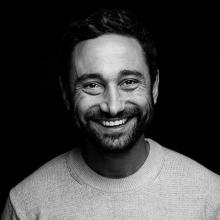 Deniz Cooper is an Austrian director and actor. Since his father is a film producer Deniz grew up on film sets and started working in the business very early.

He learned filmmaking from the bottom up: Next to his law studies and acting school Deniz used to work as 1st AD, acting coach, prop master, grip and production coordinator before he directed his own films. Deniz’ first short was premiered at the world famous Max Ophüls Festival.

During the last years he shot more than twenty films as an actor and learned to use his acting skills for his work behind the camera. Deniz loves emotional vignettes as well as cool and trendy, state-of-the-art storytelling. 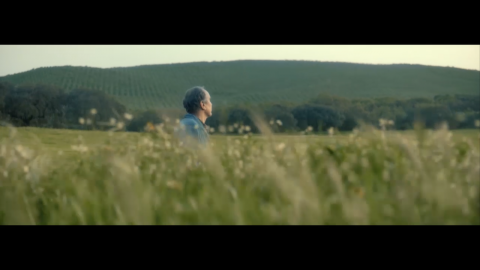 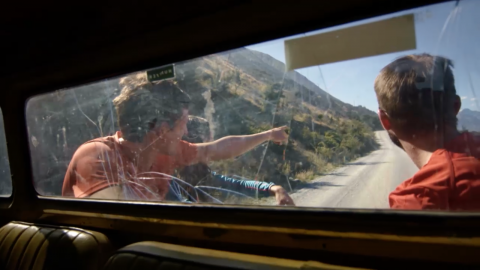 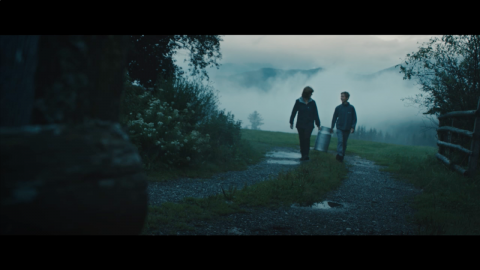 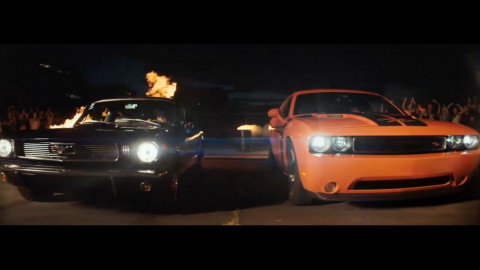 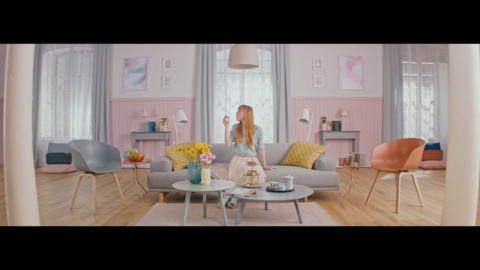 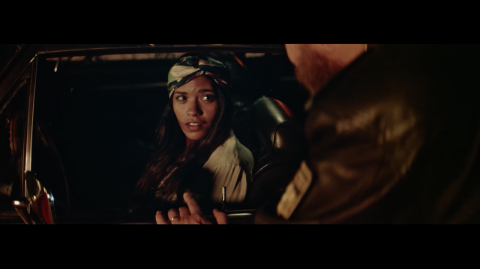