Franco Marinelli has directed many hundreds of commercials and film FRANCO MARINELLI brand content projects in almost every region of the world. His adaptability to diverse cultural narratives has made him one of the most experienced and awarded ‘global’ film directors working in the industry today.

A deep believer in the versatility of his craft, Franco utilises his skills as an artist to draft highly detailed storyboards to assist with pre-visualization. He is also an experienced landscape cinematographer able to capture unique and timeless moments to compliment a production. 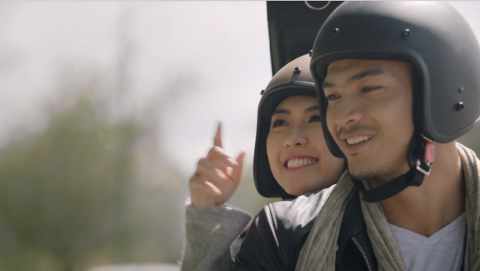 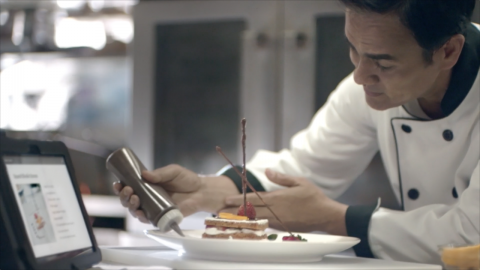 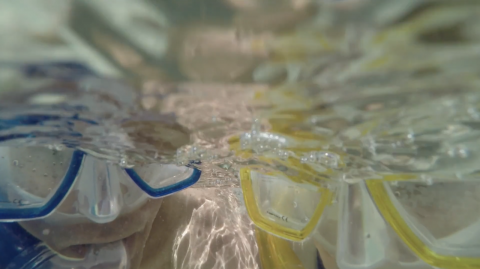 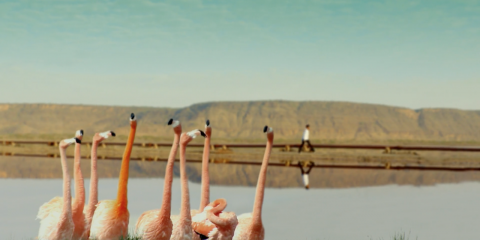