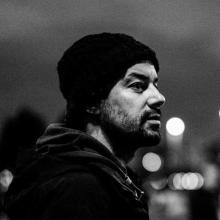 Billy is an award winning director with an art direction background.

Billy Pols grew up in South Africa where he spent his early years on a farm making slasher films with his siblings. After moving to The Netherlands he studied to become an art director, but continued to flirt with film. Billy specialized in visual communication. His award winning work is often regarded as photographic with a poetic human touch, underlining his vision of filmmaking that a concept needs to be visualized, not just registered. PLANK, his short documentary, has won multiple international awards and is a perfect example of how this vision creates international success. 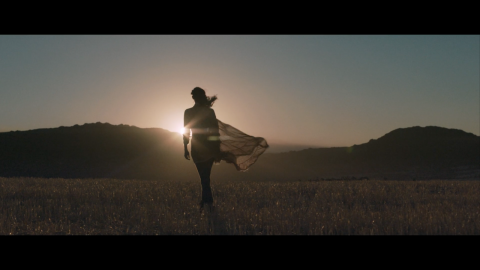 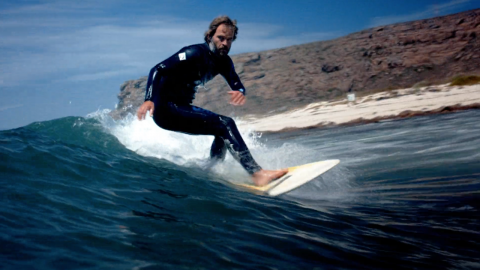 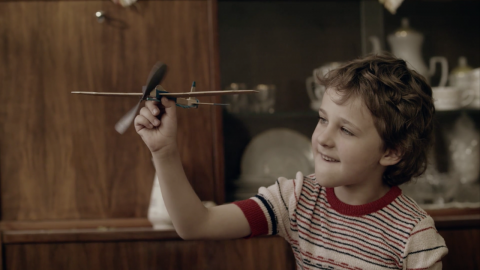 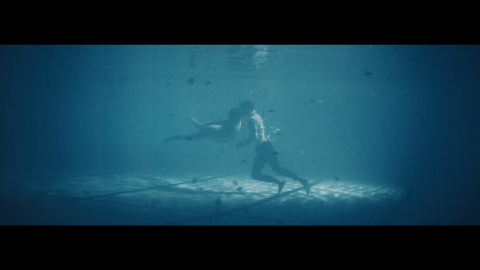 Different When Its Yours
NN

Different When Its Yours
NN