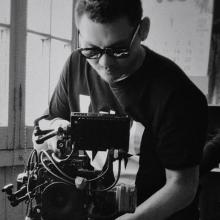 Cheong first made his creative imprint at the turn of the century. After starting off his career with offline editing and line producing at prestigious editing houses Mirage Post and Pegasus Films, he solidified his film knowledge when he graduated with Film Making credentials from Panico Film School in London, UK.

He then took on the role of Assistant Director in Carrot Films, gaining invaluable experience through mentoring from a top regional director and working with other director peers throughout China, Spain, Thailand, Taiwan, etc.

7 years later, Cheong naturally transitioned into the role of a full-time Director. On this tangent, his career as a Film Director progressed when he directed music videos for top artistes from Singapore, Korea and Malaysia. His hard work was acknowledged for one of the most creative and interesting concepts to take to the screen.

This music video was further nominated for other music awards. Through Cheong’s creativity, communication skills and technical shrewdness, he creates unique worlds of his own. His unique talent plays out ideas with a two-prong approach:

• An attention-grabbing visual that touches on the wide range of human emotions; and/or

With the impact his craft had on successful projects, his directing talent was thereafter sought by brands inclusive of Samsung, Malaysia Airlines, Caltex, Petronas and Panasonic for commercial projects.

Now an established freelance Director, Cheong continues to work with several production companies around the Southeast Asia region. With a work ethic that sees through all project phases to implementation, his directional talent continues to be sought after in a variety of projects. Rescue - I Can
Celcom 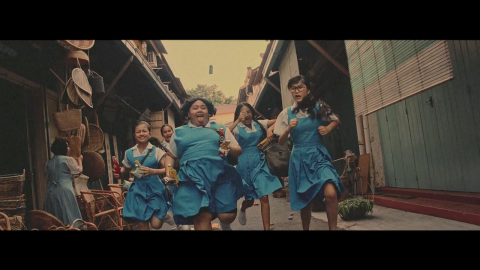 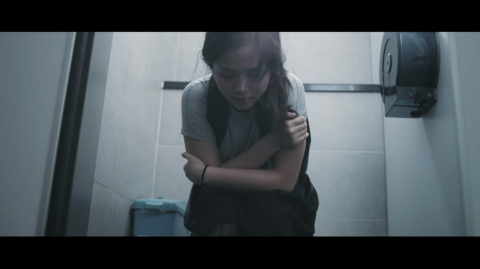 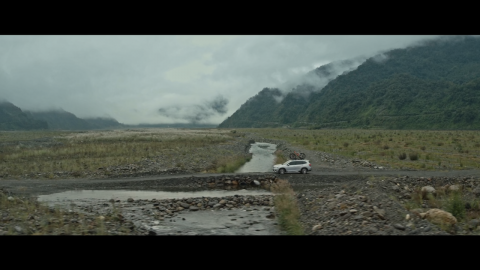 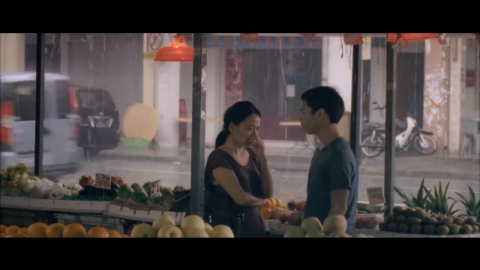 Hospitality Begins with Us
Malaysia Airlines

Go Where Your Heart Beats
Lazada

Rescue - I Can
Celcom

Hospitality Begins with Us
Malaysia Airlines

Go Where Your Heart Beats
Lazada